Nova Scotia is connected to the global marketplace.

We are in the Atlantic Standard time zone and halfway between the United Kingdom and California. That means our businesses can deal with clients in London and San Francisco in the same workday. Also, because of our geographic location, Nova Scotia is less than a two-hour flight from Boston and New York in the USA as well as Montreal and Toronto. It is also less than a 6 hour flight to Europe!

Many world-class industries have become prosperous here. Businesses come to Nova Scotia and succeed partly because of our dedicated and highly educated workforce and our willingness to customize solutions to meet the needs of industry. Nova Scotia is a great place to do business. CNN/Money Magazine ranked Nova Scotia among its top 12 choices for North American vacations.

Located on the Atlantic coast of Canada, the province is blessed with more than 7,400 kilometres of coastline, the highest tides in the world and spectacular lakes and forests. 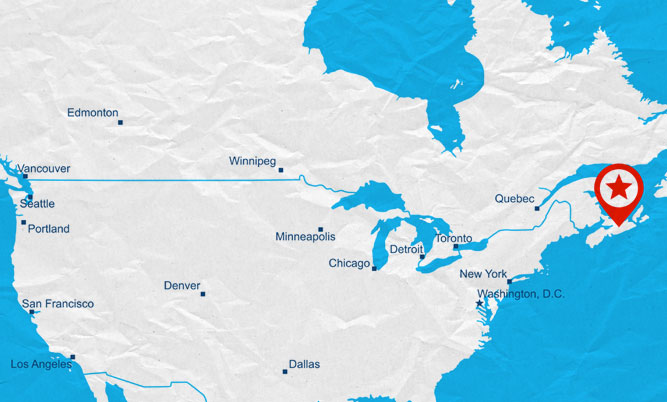 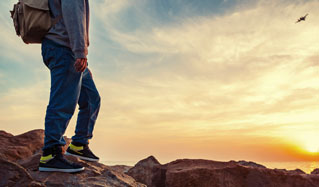 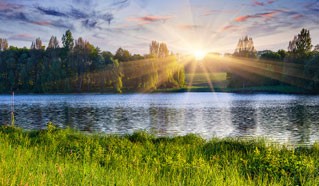 Apply to Study in Nova Scotia

Preparing To Study in Nova Scotia

What Can I Bring To Canada?

Contact us and we'll put you on the right path.